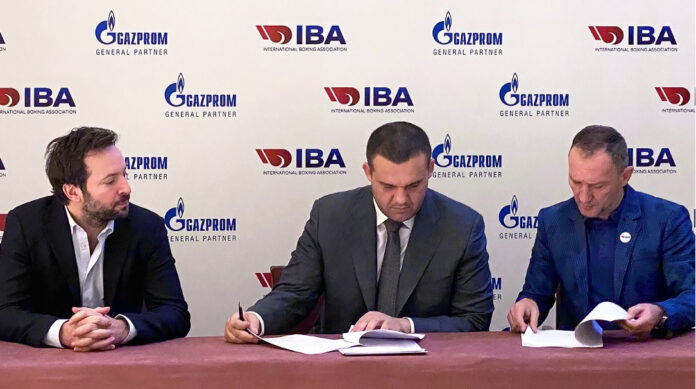 The International Boxing Association (IBA) has widened the scope of its deal with the International Testing Agency (ITA) after signing a three-year extension to its agreement with the organisation.

Under the terms of the new agreement, the ITA will be responsible for the IBA’s in-competition testing, long-term sample storage, intelligence and investigations, source handling and the administration of the Reveal platform.

It adds to the existing deal, which covers testing, intelligence gathering, test distribution planning, education and Therapeutic Use Exemption handling, as well as result management and the handling of anti-doping rule violations.

IBA’s boxing events, including the IBA World Boxing Championships, are covered by the deal.

“Through its work with many sports, the ITA has shown the usefulness of bringing in independent experts to help ensure sporting integrity,” said IBA President Umar Kremlev.

“At IBA, we are committed to this approach. It is our duty to protect our athletes and reinforce the values of clean sport in boxing,” he declared.

The IBA is suspended as the Olympic governing body for the sport because of issues with its governance, finances and refereeing and judging in the sport.

It has promised to “work towards a better future for boxing and boxers” after the International Olympic Committee gave the embattled federation a roadmap towards reinstatement by 2023, a year before Paris 2024.

“By entrusting the full range of its anti-doping programme to us at the ITA, we hope in turn that we can enable IBA to focus fully on its core mission of developing boxing, in a transparent manner, worthy of wider trust,” said ITA Director General Benjamin Cohen.

“We look forward to continuing to provide IBA and boxers with our expertise and are fully committed to supporting IBA in its fight against doping,” he noted.