Hit by Covid, India Team Pulls Out of Asian Under-22 Boxing Championships 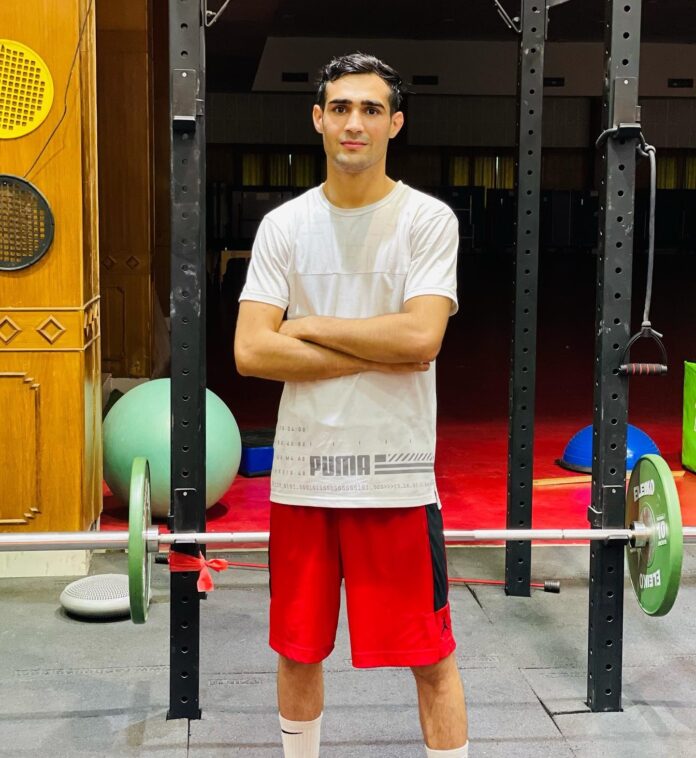 At least 20 Indian boxers and six members of support staff have tested positive for Covid-19 at a men’s training camp at the National Institute of Sports (NIS) in Patiala, disrupting their preparations for a busy year featuring the Commonwealth Games and Asian Games.

The Times of India reported that 12 men’s boxers, including former youth world champion Sachin Siwach and 2017 national youth champion Mohammed Etash Khan, were among the first group of boxers to contract the virus.

Eight more boxers were later reported to have returned positive tests, including Sumit and Rohit Mor.

The Boxing Federation of India has therefore decided to withdraw from the ASBC Asian Under-22 boxing championshipsto be held January 20-30 in Uzbekistan.

The camp itself is due to stay open till March 14, despite a third of the boxers having tested positive.

“The camp is continuing and all those infected are in isolation with mostly mild symptoms, it’s nothing like the second wave,” a source told the Press Trust of India.

“I don’t think the camp will be affected, we had around 20 cases in the second wave and proceedings went on with those infected in isolation.

“The symptoms experienced at that time were worse.”

Those who have tested positive are in isolation in a quarantine facility at the NIS and will be tested again in six days after their initial positive results.

The Commonwealth Games in Birmingham and Asian Games in Hangzhou are the key tournaments on this year’s calendar, as boxers prepare for the 2024 Olympics in Paris.