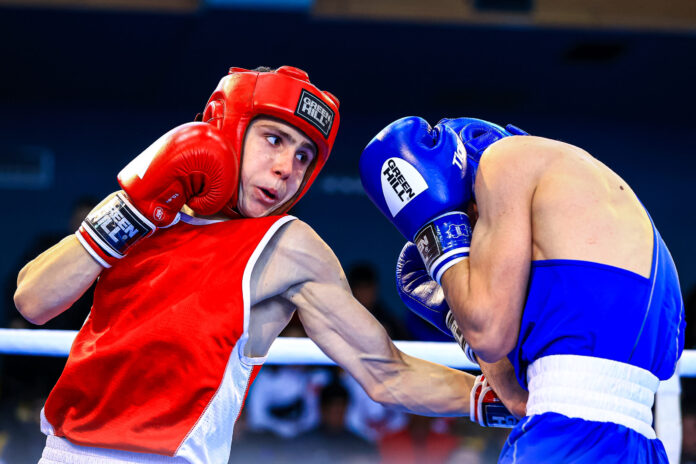 40 countries participated in the championships held in Sofia (Photo: IBA)

The EUBC Youth European Boxing Championships 2022 have ended with Ukraine topping the medals table, winning 5 out of the 25 gold medals at Sofia, Bulgaria.

England came second with four gold medals, followed by Ireland with three golds. Both countries had returned to the EUBC Youth European Boxing Championships after a break.

Serbian boxer Sara Cirkovic and three-time European champion Enriko Itauma from England were named the best boxers of the championship.

“The quality of the boxers and the quality of the championships is really high-class, I’m very satisfied. The kids bring a lot of very exciting fights, and I saw a lot of talents,” said Istvan Kovacs, Secretary General of the International Boxing Association (IBA).

“The very important point is that not only Ukraine, not only Italy and other big countries showed they have a lot of potential but others too. That means that Europe has not just several countries but all of the European countries (are) ready to step into a high level,” he noted.

The Bulgarian Boxing Federation hosted the event in Sofia after a gap of three years.

“This is one of our main goals to host one elite or youth championship during the year. And we hope that we will be able to elevate the next ones. And we also hope that we will be part of the World boxing tour as we had the pilot event this year,” said Krasimir Ininski, president of the Bulgarian Boxing Federation.