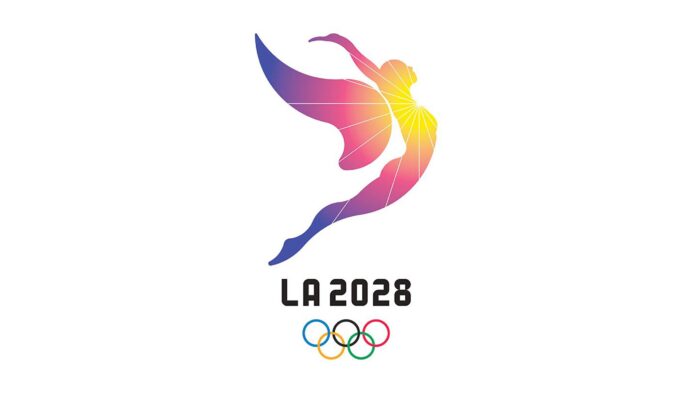 It is official: boxing has been dropped from the initial programme for the 2028 Olympics in Los Angeles, but could be added at a later date.

The International Olympic Committee (IOC) session in Beijing has approved a programme of 28 sports, including skateboarding, sport climbing and surfing, with a “strong focus on youth”.

Boxing, along with weightlifting and modern pentathlon, could be added to the 2028 programme in 2023 if their respective sports federations demonstrate to the IOC that they have addressed issues within their sports.

IBA, amateur boxing’s governing body, must show it has addressed concerns around the sport’s governance and the integrity of its refereeing and judging processes.

In September, an independent investigation found a system to manipulate the outcome of boxing matches was in place at the Rio 2016 Olympics and continued till at least 2021.

According to the IOC, the timeline will provide the IBA with the additional time needed to effectively implement critical reforms and allow the IOC to consider its progress.

But this heaps additional pressure on IBA’s current president Umar Kremlev as he faces an election in May to choose the next IBA president.

The federation’s Congress will be held in Istanbul where several countries are planning to highlight the slow pace of reforms under Kremlev.