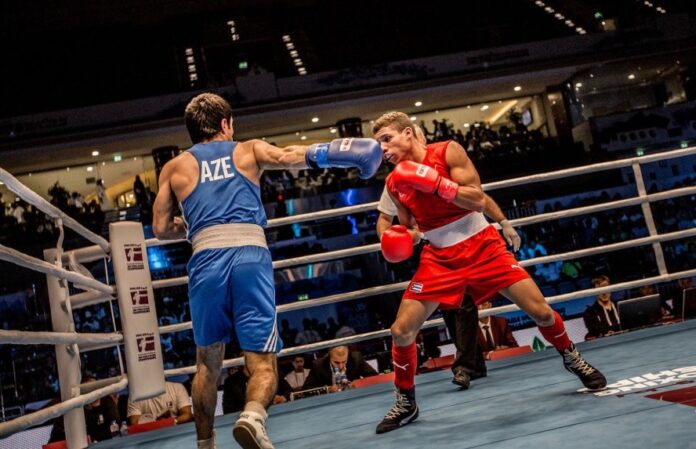 The Azerbaijan Boxing Federation has announced it will not send its boxers to the EUBC Men’s European Championships that will be hosted by Armenia next month, as relations between the two neighbouring countries remain tense.

According to the Azerbaijan Boxing Federation, its decision was made at a recent board meeting.

“As a result of the discussions, it was decided not to participate in the European Championship in May, taking into account the upcoming elections to the International Boxing Association in May, the training sessions and training programmes of our athletes for the World Boxing Championship, as well as other sensitive issues,” it said in a statement.

The men’s World Championships are not scheduled to take place this year, although the women’s event will be held from May 6 to 21 in Istanbul.

Azerbaijan has so far had several successes at European competitions in 2022.

“It should be noted that Azerbaijani boxers were remembered for their successful performances in the last two European Championships in March and April this year.

“They repeated the record of our boxing history 10 years ago, winning one gold, one silver and two bronze medals in the U-22 continental championship.

“At the European Junior Boxing Championship, our team won the championship after a three-year break.

“Our team finished the competition with one gold and one bronze medal.”

Azerbaijan’s withdrawal from the men’s European Championships will mark the first time since 2008 that the nation will not win a medal at the event.

The men’s European Championships are being held in Armenia’s capital Yerevan from May 21 to 31.

Armenia and Azerbaijan have been in conflict over the Nagorno-Karabakh region since the early 1990s. Despite it being internationally recognised as a part of Azerbaijan, Nagorno-Karabakh was occupied by Armenia for almost three decades.

Azerbaijan recovered most of its lost territory after a brief war in 2020. The ceasefire brokered by Russia in November 2020 saw Russian peacekeeping forces deployed to the region.