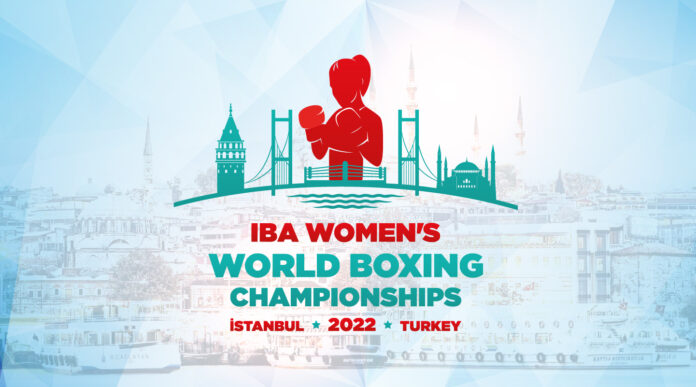 A record 394 elite female boxers from 84 countries are expected to participate in the 12th edition of IBA’s Women’s World Boxing Championships next month in Istanbul, Turkey. With 119 reserve boxers on the official entry list, that means over 500 female athletes have registered for the premier boxing event to be held from May 6 to 21.

“With the introduction of 12 female weight classes, this will give more world class women fighters the opportunity they deserve to compete among the best,” said Umar Kremlev, president of the International Boxing Association (IBA).

The main female boxing event of 2022 will be divided into two parts to attract the maximum public attention, with the Sinan Erdem Dome having a capacity of 16,000 people.

“We are completely dedicated to making this Women’s Boxing Championships the safest and the best ever in regards to the sporting integrity of the competition. Our desire is to give the best boxers in the world the platform that they deserve to compete at the highest level without fearing the reliability of our officials,” said Amanda Coulson, chairperson of IBA’s Women’s Committee.

Questions over IBA’s refereeing and judging standards have been an area of concern for the International Olympic Committee (IOC), which is yet to confirm that IBA will organise the sport at the Paris Olympics 2024, after the federation was suspended from the Tokyo Games.

All eyes will be on Istanbul as the women’s championships will coincide with IBA’s Extraordinary Congress on May 13-14, during which the next presidential election will set the direction of IBA for the next four years.